Almost a decade ago, the internet was celebrated as one of history’s greatest liberation tools. People have unparalleled access to information and a greater deal of freedom to express themselves without fear of censorship or reprisal. This enthusiasm was short-lived. However today internet is is heaving with hate speech, censorship, fake news, misinformation, and all forms of extremism. Governments have tightened their grip on digital spaces, and tech companies have grown into nontransparent empires with immense influence on the world’s politics, economies, and societies. These changes have brought forward new terrains of conflict and have redefined the relationship between the citizen and the state.

The Arab revolutions of 2011 are often used as a classic example to demonstrate the extent to which social media and other information and communications technologies have fundamentally changed the nature of political participation and collective action. At the dawn of the digital era, political participation was freed from being led by centralized mortar-and-brick organizations. People can communicate, coordinate, and create decentralized networks with others at no cost, an ability which was exclusive to formal organizations in the past such as non-profit organizations, community centers, religious institutions and political parties. At no time in history had people gained such great access to information and abundant opportunities to speak up and engage in public affairs.

Realizing what is at hand, governments have also turned their eyes to social media to utilize it for their own interests. What used to be celebrated as unfiltered and free virtual spaces have become a place for government monitoring and surveillance, censorship and crackdown on free speech and all forms of political and social dissent. Freedom House’s latest report on the status of internet freedoms around the world shows a dramatic increase in government physical and digital attacks on journalists, bloggers, activists and netizens. The rising level of state censorship on online free speech is an overall decline in internet freedoms worldwide. 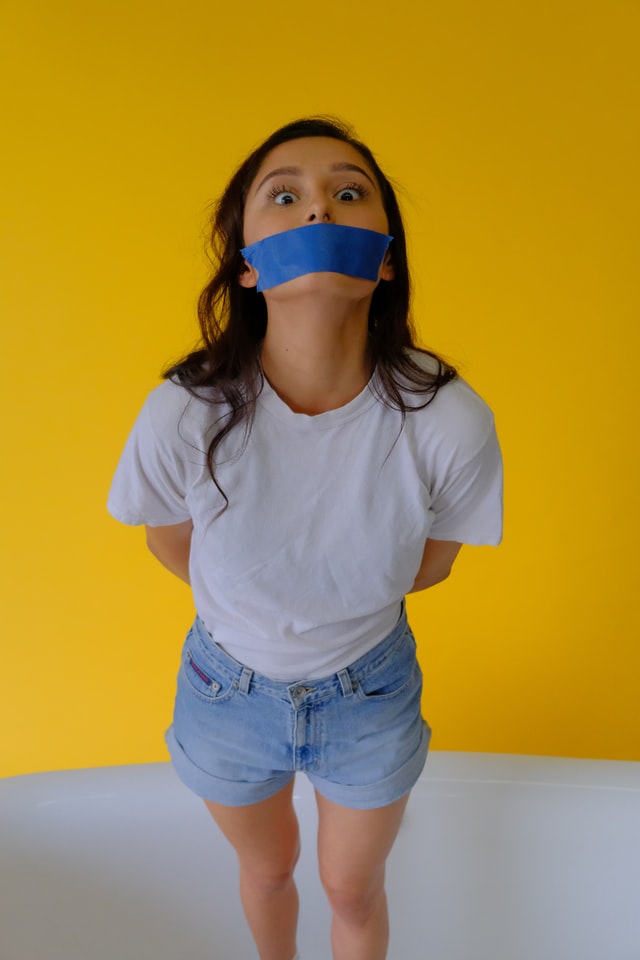 The recent spread of misinformation, fake news, hate speech, and extremism on the internet presented new terrains of conflict where digital rights are systematically compromised and violated under the pretext of safeguarding national security and public order. A quick survey of Arab states, for instance, shows how governments are using draconian anti-terrorism laws and cybercrime laws to crackdown on political dissent and free speech online under the pretext of fighting terrorism and preserving public order and values.

The controversial use of predictive policing, which uses data analytics and algorithms to forecast when and where a crime might occur, makes a case in point. Police departments and law enforcement agencies in countries like the US and Germany, for instance, use these programs to nip crime in the bud – to predict it and consequently prevent it from happening. For law enforcement, this is ideal. But in reality, predictive policing technologies violate basic human rights and foster existing bias and discrimination against already targeted groups. A research that applied predictive policing algorithms to drug crime data in Oakland for example, found that the algorithm recommended police is deployed exclusively to neighborhoods with low-income black residents. These neighborhoods are already under heavy police scrutiny for drug crime. Not only does predictive policing reinforce existing bias and criminalize already scrutinized groups, but it also flips the entire law enforcement logic upside down. Contrary to the presumption of innocence principle, one is considered guilty unless proven innocent.

In the wake of recent scandals on how social media manipulation interfered in national elections, the neutrality of social media companies is pulled into question. In the past, social media has been perceived and analyzed as mere tools, retaining to a claim of neutrality tech companies have carefully portrayed. Take Facebook as example. Facebook projects itself as a platform open to all people and to all ideas. But several reports and documentation of journalists and activists tell completely different stories. The claim of neutrality, especially when it comes to content moderation policies, is even more questionable in the context of conflicts. From India, to Palestine, to Myanmar, numerous cases confirm that Facebook’s moderation policies and community standards are far from neutral and can subjugate its users to serious human rights violations. In Palestine for example, users frequently reported on selective application of content moderation policies on the platform. Whereas Palestinian content has been removed for violating community standards, little action has been taken against explicitly violent Israeli content. Palestinians are concerned about deliberate censorship and discrimination especially following reports of meetings between Facebook and the Israeli government. This raises many questions: How do such platforms make their decisions on content? How much are they influenced by lobbying efforts from well-resourced governments and private sector?

The overgrowing influence of social media companies as non-state actors is problematic as they continue to operate in full opaqueness and outside the framework of human rights law. The UN Special Rapporteur on the promotion and protection of the right to freedom of opinion and expression David Kaye raises this concern in a newly published report on how tech companies regulate content on their platforms and its implications on freedom of expression. While social media companies tout themselves of providing free and open space to all, their operations and policies remain closed to the public. In reference to these companies, David Kaye explains: “opaque forces are shaping the ability of individuals worldwide to exercise their freedom of expression”. Yet, there are no accountability mechanisms in place that ensure these companies adhere to human rights standards in their operations and content moderation.

While these companies tout themselves as liberation tools to populations around the world, they must liberate their operations too. They must integrate human rights into their policies, products and internal processes. They must also ensure full transparency in their policies, community standards and guidelines, and decision-making processes especially when freedom of expression and human rights are implicated. 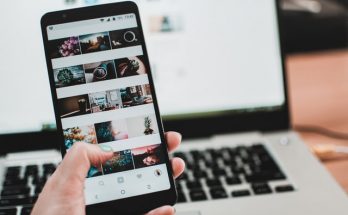 What should a typical day be like for a social media manager? 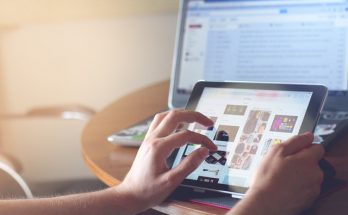 The E-Commerce Revolution: The Role Of Augmented Reality

View all posts by Mohi Tito →