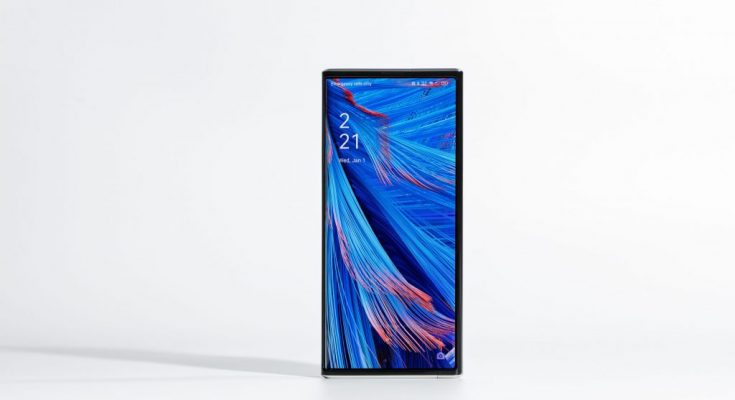 Among the novelties in the mobile sector is the Oppo X smartphone. And not just for being a new device that flocks to a very competitive market, but rather for being a foldable Smartphone. The terminal can go from 6.7 to 7.4 inches, turning into a mini tablet thanks to the horizontal widening.

Announced by the Chinese manufacturer of the same name, it is, for now, a prototype. However, this innovation can represent a new frontier also because it winks at augmented reality.

How does Oppo X

The interface of the Oppo X is user friendly: with a swipe from the bottom up on the power button, the user causes it to unroll like a parchment, widening the screen. This type of movement becomes possible thanks to a mechanism consisting of two small motors and a plate composed of interlocking movable slats, similar to those seen in the slats of mattresses.

However, there is an important difference regarding the operation of Oppo X and other folding smartphones. The latter has indeed given rise to the advent of the total touch screen, but this device made in China, the fold is not there.

With the Oppo X, you can switch from smartphone to mini tablet and vice versa in a few moments. The convenience is considerable when the user will have to view a video, read the pages of an e-book, or deepen the contents of a web page. Moreover, parallel Space mode is the flagship of the operation of this new device. Mobile apps can displays side by side on both sides of the screen. Thus, not only does the user benefit considerably in terms of comfort but also in terms of speed.

Much of the credit goes to the investments in technology completed in recent years by the Chinese manufacturer. In fact, there are more than 100 patents dedicated to the Oppo X, of which a dozen concern the display rotation mechanism.

At the moment, little and nothing is known about the hardware characteristics of this folding terminal, considering that the manufacturer has not disclosed technical information dedicated to the processor, RAM, internal storage, battery life, and the multimedia sector.

What will be the price of the Oppo X

Also in this case, it is the absolute uncertainty that reigns supreme. Nothing official is known yet. Insiders claim that being a top-of-the-range smartphone equipped with revolutionary technology could cost around 1,200 euros. However, some have ventured that that could be between 2,000 and 2,400 euros. 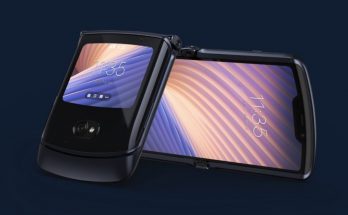