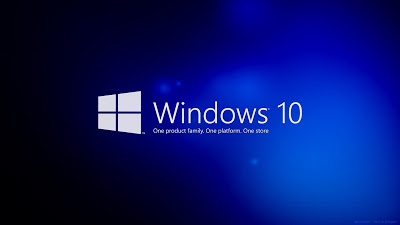 With the release of Windows 10  in july, it is already the hottest product in market with more then 10 million users operating it, in its first quater .better then any of their previous launches ,windows 7,windows 8 ,windows xp. Since the launch of the new product microsoft has already released no of updates regarding the bugs and issues . But for now they have decided for its major update which was earlier planned to be launched in october but for some reasons this update is postponed to early  november.

This delay in release of “threshold 2” will certainly benefit the microsoft as they will be given a bit more time to develop their new update which hopefully will result in a better and complete setup for its users. From our reports we have heard windows insiders have been using threshold 2 builds for a week or two and have made the necessary changes in it,and have not reported any big changes or additions.

The main reason for this update is to address the issues affecting users of operating system. Main problems experienced by users were the use of touchpad, issues accessing and utilizing the start menu and page freezes, screen flickering and flashing, lagging issues. Some other users were stumped when their systems were unable to upgrade at all and was displaying the error messages instead. Moreover reports have said once released , the update is expected to include additional extensions for microsoft,s new browser that will replace internet explorer, a new universal desktop messaging app and other improvements.

Lastly speaking about the name of the update has not promoted very much so they might replace the name” Threshold 2 ” to” windows 10 november update” or might just launch as the windows 10 update we never know , from our experts we came to know that Threshold 2 isn’t a big update compared to “Redstone” which is Microsoft’s next major update for Windows 10 which might b coming in 2016  that will pack a whole load of new features for consumers and enterprises. 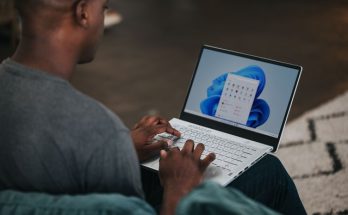 Windows 11, what are the minimum requirements for installation 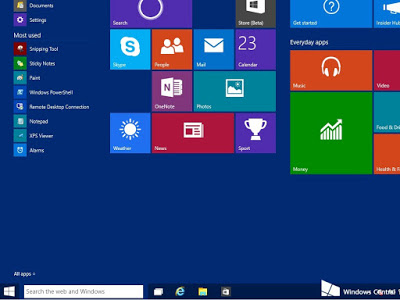 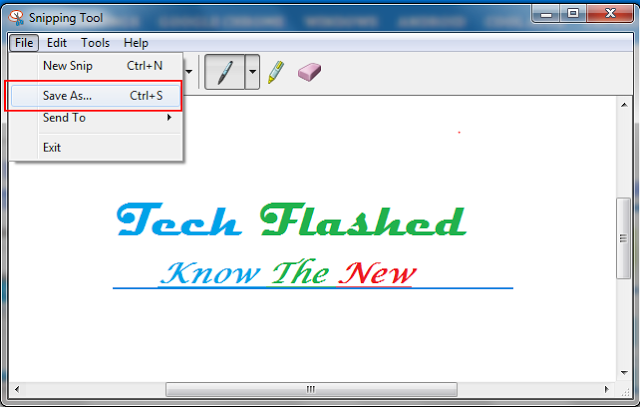 How to Use Windows Screen Capture Tool | Snipping Tool